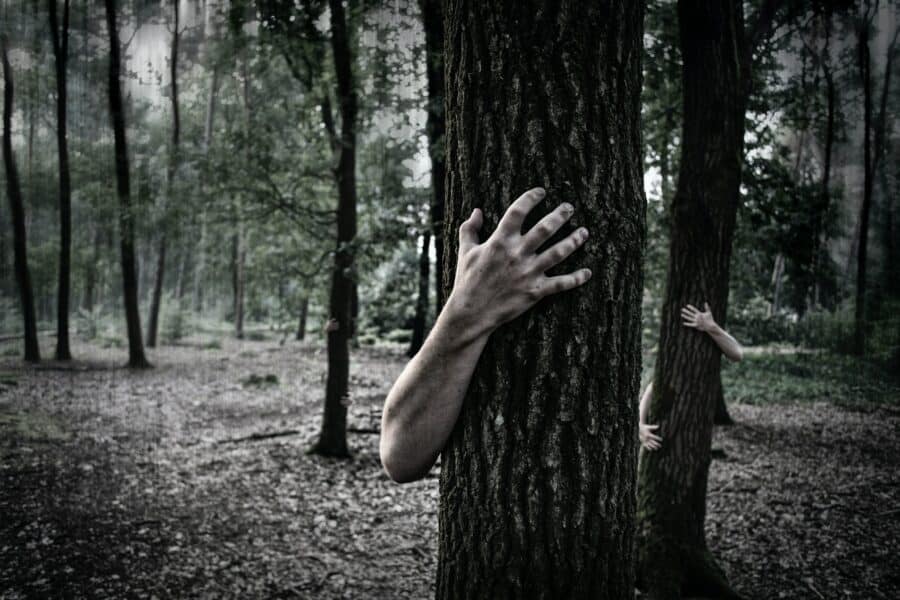 Attending 2.8 Hours Later: a zombie-themed, city-wide game as part of an Interesting Games weekend in Bristol hosted by Igfest.

Hand in tickets at St. Nic’s Market, panic about lack of preparation for zombie apocalypse (Lack of fitness, no water, no energy bars, just bags of nervous excitement)

Seriously start to panic about the reality of surviving a zombie-infested city-wide run.

Team up with a group of 4 survivors, originally from Hereford but on the run from danger.

Head with trepidation towards our first grid reference and come across a distraught lady who’d lost her husband during the madness and panic of zombie influx, begged us to track him down to re-unite the lovers.

Recommended next course of action was to head towards the Old Police Station. First darkened room offered a groaning zombie, sprawled on the floor. Stealthy tip-toe movement required to step over the body just as a survivor appear from the depths of a darkened cell, desperate for us to extract cell keys from the mitts of the zombie – NO WAY!

Talk turned to medical science in a Broadmead car park as a doctor attempted to recruit our survivors for research, free zombie antidote offered. Turned to find 3 circling zombies and subsequently had to run for our lives, only to realise next grid reference had not been acquired from the doctor. Key players in our team headed back into the ensuing chaos to gleam that all-important nugget of information – getting us that next step closer to safety.

Next team hurdle to overcome – a Broadmead zombie chase through the heart of Bristol’s shopping district. Heart pounding, hands shaking, adrenaline pumping – we sprint through the network of avenues with the infected zombies hot on our heels… all our team got through in one piece…just!

Turning our attention on to the matter of finance, we head into a disused bank with the desperate Bank Manager eager to sign up new customers. Persuading us, somehow, to enter to the eerie darkened depths of the building, we hold our breath whilst checking behind all doors for what may lurk within the shadows. Rumours circulated previous survivors had been lured into the safe with promise of riches only to meet their sticky end…we didn’t hang around to find out!

A candlelit church near The Fleece harboured a chained victim, lurching at close passers-by. Keeping a safe distance, negotiation skills were brought into action to extract key details of where we should next be heading. Creeping round the side of the holy building brought our survivors in direct contact with lurching zombies hiding behind walls – momentary pause in play needed to catch our breath after another zombie chase caught us off guard.

A dilapidated warehouse near the train station offered a logistical nightmare for the team to overcome, luring a determined bunch of speedy zombies away from the only exit out of the building – members scattered in panic and split up the infected members, only for our final team member to be left to take on the zombies by herself – the closest to an infected member so far in the survival run.

Bristol Temple Meads offered a friendly vagrant who helped point us in the right direction, unfortunately heading away from the “safety” of the streetlamps and instead toward the gloomy industrial backstreets of the city – unnerved does not even cover it!

Tactical moves needed to dodge a group of females on a zombie hen party on a bridge over the River Avon brought the team closer together, a member fell victim to the somewhat inevitable zombie infection and from then used a decoy to save others form the same cursed fate.

Our survival journey continued through murky streets, under pitch-black bridges and deserted housing estates until we finally reached the final zombie showdown.

Together as a team, leaving no man behind, we sprinted towards the Government’s Resistance HQ. Some team members unfortunately were just not lucky enough and the infection set in, as zombies approached from every angle – over fences, under parked cars, from behind walls…

On reaching the final “Safe Zone” survivors and infected individuals were identified before passing through to a “Zombie Disco” for the remainder of that fateful evening! The whole team had a fantastic night, we’re sure to try something like this again!