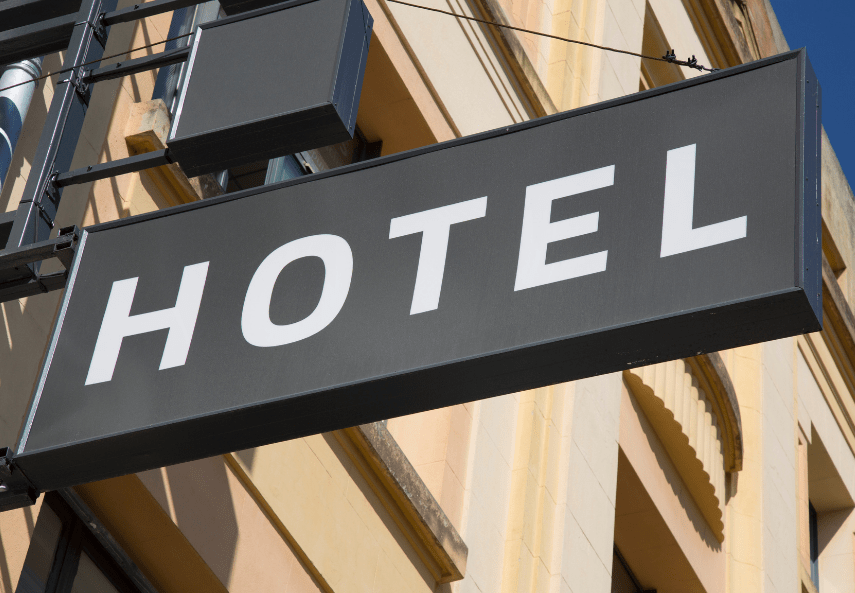 Attending the Independent Hotel Show in Olympia brought about the chance to meet the crème de la crop in the world of UK hospitality, both hotel owners from across the country as well as some of the most luxurious suppliers to the industry.

Throughout the two-day show hospitality experts gave insightful talks, including Alistair MacGregor: Territory Manager, North Europe for TripAdvisor Business Listings. Alistair works to help hoteliers better understand how to make the most of their TripAdvisor presence.

Here are the main points of interest from his insightful presentation ‘TripAdvisor – Friend or Foe?’

Throughout the talk there was growing concern, particularly from the smaller family run businesses, surrounding the issue of online anonymity and how this affects hoteliers’ ability to track and deal with negative reviews.  A lively debate developed between some of the hoteliers who felt they’d been put in compromising positions by guests who understood the importance of maintaining positive reviews and a high ranking: meals taken off bills, an extra night’s accommodation for free, cash refunds were all mentioned as examples of preventing a dreaded over-exaggerated review.

Alistair stressed the next stage for TripAdvisors’ development is full Facebook integration to eradicate reviewers being able to hide behind generic usernames to write scathing reviews, instead being accountable for their comments. He also suggested that negative reviews may be toned down in their style when this update is fully implemented – friends would get notified on the platform every time somebody they knew have written a post, the thought process that reviews would be written in a more moderate style as a result…

Here at Wired Media, TripAdvisor monitoring is a vital part of the daily digital marketing strategy for our luxury hotel clients to ensure their online presence is performing to their maximum potential.