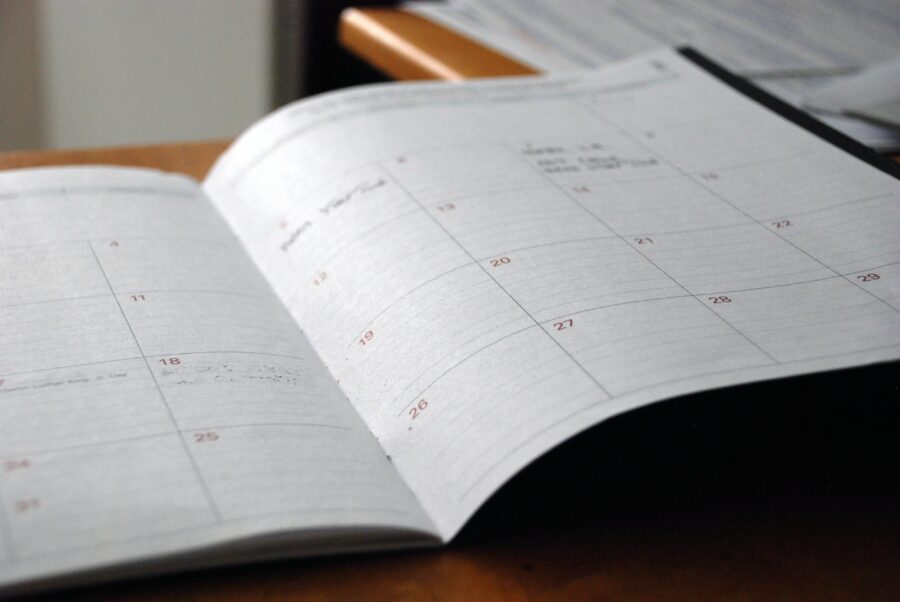 So, where do we start? 2013 has been an amazing year for Wired Media. We have started working with some wonderful clients, attended some fantastic events, learnt new and exciting things, and most importantly, have learnt the rules and regulations for a competitive table tennis league (further explanation to come).

We started the year with a company rebrand, exactly what we needed to launch ourselves into 2013. Our design and development team took on the challenge to create an exciting new website, featuring our lime green, symbolic stag. With the stag on board and the fabulous rebrand under our belt, we knew we were ready to take on the New Year.

Let’s start with the company sports enthusiasts – who says just because we sit at desks all day we aren’t sporty? Tom undertook the ‘Deloitte Ride Across Britain’ charity ride in May, raising money for the Bath Rugby Foundation. He successfully rode 100+ miles a day, and the whole ride raised £100k for Bath Foundation! He vowed never to cycle again, but has since been seen pottering around the country lanes on his trusty steed.

After seeing Tom’s achievement, Digital Marketing Executive Hannah decided to follow suit and entered the ‘Moon Riders’ 60 mile bike ride challenge around London through the night. Raising £905 for the charity Naomi House & Jack’s Place, Hannah proved determination and lots of Gluco can get you round London in the dark.

It’s been a fantastic year for client achievements too. We were delighted when Ellenborough Park won the Certificate of Excellence awarded by TripAdvisor and were absolutely over the moon when our Bath based client Homewood Park was also awarded it in the same month. A brilliant double whammy and confirmation of the quality of the hotels we work with.

And the awards just kept coming. A few weeks later and we heard the wonderful news that the Draycott Hotel had won England’s Leading Boutique Hotel in the World Travel Awards, with Ellenborough Park walking away with England’s Leading Spa Hotel as well.

Luxury lingerie designer and client of Wired, Fleur of England, were nominated for Digital Retailer of the Year at the UK Lingerie Awards. The aesthetically pleasing and luxurious website design caught the judge’s eye. We were really pleased all our hard work was recognised – the boys certainly enjoyed working on the site.

Red Savannah finished the year on a high by winning the coveted Best Specialist Tour Operator at the Telegraph Travel Awards in November – an incredible achievement and a wonderful way to end a year of fantastic awards.

But it hasn’t all been shiny awards, we have also attended some wonderful events, from local social media talks organised by Bristol Media, to days out at Google. Our Junior Marketing Executive Laura got to spend an exciting and educational day at Google HQ in London as part of the Google Partners scheme, whilst Tom attended the Hotel Summit which proved to be a very successful day, with many appointments made and people met.

Tom got to spend a delightful evening at the Mr & Mrs Smith awards in London with Ellenborough Park, who were nominated as one of the best hotels of 2013. Tom kindly took one for the team (it’s not like he jumped at the chance to attend) and put on his most dapper suit and spent the night chatting to industry experts and drinking many a free cocktail – it’s a hard life isn’t it Tom?

The Independent Hotel Show took place in October at Olympia. Having attended last year, we were keen to have a presence this year too. A few of us were put on a train to London and proudly displayed our work to attendees of the show. Once again, and thanks to the boys at Shakers Cocktails, we spent some time sipping free cocktails. Hey, working for Wired Media isn’t so bad.

With the digital industry continuously evolving, there were many updates within the SEO sector this year. The Google Hummingbird, Panda and Penguin updates meant we had to adapt to meet new SEO standards and through doing this we have strengthened our SEO service.

With increased activity, came lovely new starters. We welcomed on board Scott as Digital Strategist to head up the PPC team and Laura as Junior Digital Marketing Executive to provide PPC support. Helen joined the SEO team as Digital Marketing Executive and Copywriter and Tamara as our Email & Conversion Specialist. Amy later joined as our in house Designer and most recently we have welcomed Russell as Business Development Manager. The Wired Media office is now filled to the brim with talented people and endless cups of fresh coffee to fuel the productivity.

We also welcomed several new clients, bringing new challenges and interesting concepts. We were delighted to welcome the Draycott Hotel in May, this luxury London hotel is one of the most unique hotels in the Capitol and it truly is a pleasure to work with them.

We were also delighted to welcome the BBI Group in April, bringing with them BBI Solutions and Balance Activ. The nature of these clients meant we had to dig out our old GCSE science knowledge and develop an understanding of antibodies and enzymes, but it’s been an interesting and rewarding challenge.

Having also done some work with Cheddar Caves, the Weddings and Corporate arms of Longleat Safari and Adventure Park joined as Wired Media clients during 2013 – a fantastic addition to our portfolio of clients.

To finish off the year, after a successful launch project for the brand, we are delighted to announce we shall be working with Gluco (a BBI Healthcare brand) on an ongoing basis in 2014. Following the launch of their website, we will also be working with Wroxall Abbey Estate in the New Year – we think it is fair to say we have expanded in more ways than one!

When we weren’t swatting up on the latest digital updates or helping clients with their digital needs, we were deeply involved in the Wired Media Table Tennis League. In the depths of our Bristol-based office is the mythical table tennis table. A rite of passage, all Wired Media employees were entered into the league and thus a savage and competitive league ensued. To this day, there is still debate over who won (was it really Carl, or Paul, or even Chris?)

And finally, Developer Carl completed Super Hexagon, the independent twitch video game. Now if that isn’t a way to end a year, we don’t know what is.

And so, from all at Wired Media, Merry Christmas and a happy New Year. We will see you on the other side, probably several pounds heavier, but just as keen to throw ourselves into work and the new Table Tennis League.