The Top 10 UK YouTubers You Need to Know 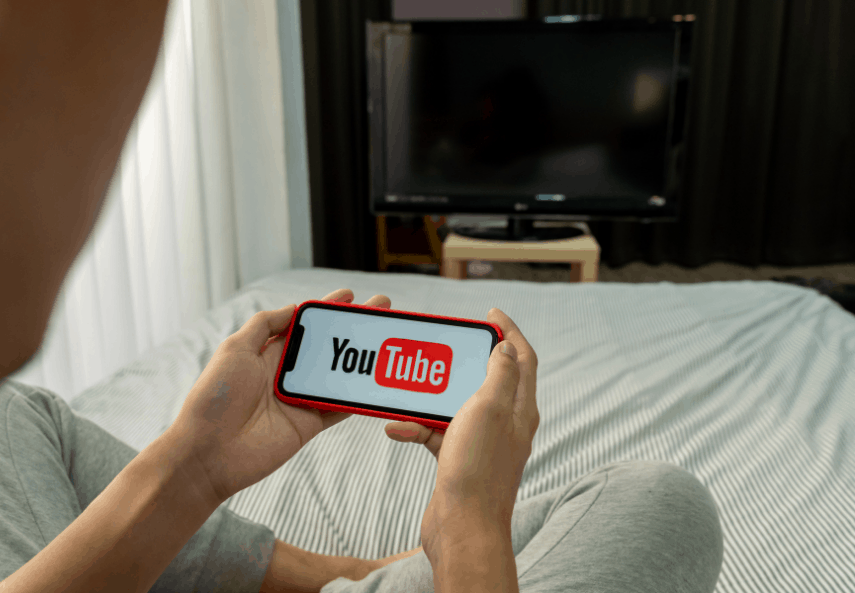 You might assume that the likes of Zoella and Caspar Lee – both of which you have probably never heard of if you are over the age of 25 – have nothing to do with digital marketing, but you’re wrong. With some YouTube sensations reaching millions of subscribers every day, forming relationships with them should not be underestimated when it comes to promoting your brand and generating revenue. Trust us, managing to book one of these guys and getting a good product or hotel review in a daily vlog? It’s priceless PR.

We have scrolled through endless hours of YouTube to find you the top 10 influencers in the UK (so you don’t have to) and here’s what we found:

10. Canadian-born, London-based, Estée Lalonde has taken the UK YouTube scene by a storm. Currently promoting her recently published book, Bloom, like all the best YouTubers are, she can be seen talking about all things fashion, beauty and lifestyle as well as daily vlogging.

9. The originals of the YouTube world, Pixiwoo are the brains behind those Real Techniques brushes that everyone uses. Formally working for brands including MAC and working with stars such as Peaches Geldof, Val Kilmer and Lily Cole, sisters Sam and Nic Chapman started their channel back in 2008 showing viewers how to do their makeup. Over time this has escalated and they have put their name to numerous lines of makeup and tools including Real Techniques and Avon. Keep doing what you’re doing girls.

8. Brother to Pixiwoo and husband to Tanya Burr, Jim Chapman has fronted Burberry campaigns and now writes for the infamous men’s magazine, GQ.

7. Regularly vlogging her daily adventures, mother of one Louise Pentland and her YouTube channel Sprinkle of Glitter have certainly made their mark on the internet. Not only does Lousie have a subscriber tally that’s rapidly pushing towards 3 million, but she has also interviewed Ed Miliband, written two books, produced several hugely successful stand-up shows, and raised a daughter. Bravo Louise.

6. Wife of the aforementioned Jim Chapman, Tanya Burr has become a beauty powerhouse in recent years. The release of her beauty line and two books have led to her being on the cover of Glamour, one of the UK’s most popular glossies.

5. Regularly vlogging and making videos about a whole lot of everything and nothing, Marcus Butler (having also recently published a book) is a force to be reckoned with.

4. Boyfriend to Zoe Sugg, Alfie Deyes of the hugely popular channel Pointless Blog daily vlogs, films himself pranking people and playing games and has published three books. One half of an impressive online power couple.

3. Roommate to Joe Sugg, Caspar Lee films his escapades around the world. Not sure if his antics are welcome in any of our client’s hotels, but perhaps one for you? Like many of today’s successful YouTubers, Lee’s career has now slipped outside of the realm of the INTERNET. He has featured in 3 films, including The SpongeBob Movie: Sponge Out of Water. Lucrative.

2. Brother of internet goddess, Zoe Sugg (yes, we know they all know each other), Joe Sugg runs a channel, aptly titled due to his former profession, called Thatcher Joe. With well over 7 million subscribers, he’s certainly not living in the shadow of his sister. Regularly producing content with the likes of Zoella, Alfie Deyes, Caspar Lee et al – he’s certainly one to watch.

1. The Queen of YouTube, Zoella has racked up over an astonishing 11 million subscribers. With three beauty ranges on the market, as well as a series of teen fiction novels published by Penguin Random House, she is the holy grail of the YouTube world. Bear in mind, however, if you manage to get Zoella booked into your hotel, you would have a flock of teenage girls knocking at your door!

So just in case you missed that, there are MUA sisters Sam and Nick (Pixiwoo) whose brother Jim Chapman is married to beauty guru Tanya Burr, whose best friend and global internet sensation Zoella lives with vlogging superstar boyfriend Alfie Deyes and also has a brother called Joe, who lives with Caspar Lee, both of whom also make videos. And then there’s vlogger-come-author Estée Lalonde and mum come-stand-up comedian Louise Pentland who are both huge in their own right. Get it? Got it? Got it.

Like we said, getting a mention from one of these big hitters is like gold dust, so don’t take it lightly!

If you need any more help with your digital marketing, don’t hesitate to get in touch with us here at Wired Media. Give us a call on 0117 930 4365 or drop us an email and we’d be more than happy to help.