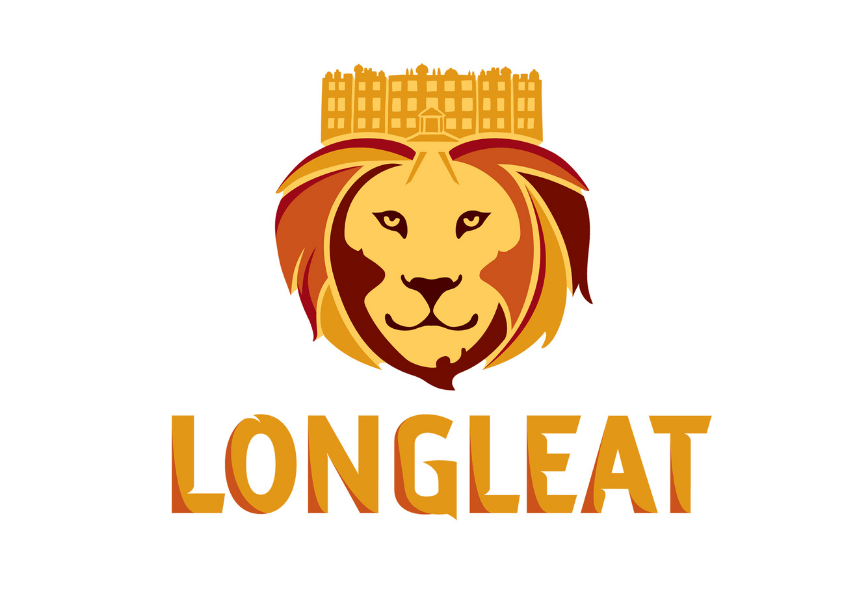 They Buy, We Build!

Longleat recently acquired two existing luxury hotels that were originally run by Von Essen – Bishopstrow and Homewood Park. Both are set in beautiful surroundings within very sought-after areas of the South West.

We were delighted when Longleat got in contact asking us to take over the existing websites for Bishopstrow and Homewood. However, they were tied into a demanding schedule to get the sites completed and the work involved in doing so was far from straightforward.

Not only did we face the task of amending the site while ensuring the booking system was effective, but we also had to ensure we maintained search position and ensure domains and email moved across seamlessly. We also had to liaise with Longleat to ensure that the contracts for the booking engine and OTA channels were maintained.

We were very excited to be taking on this project and eager to ensure that we delivered exactly what was expected of us. It was extremely important that we got to know the teams at both hotels, particularly the general managers as this meant that the teams felt good about coming to us with any problems or ideas, and we could stay one step ahead of them. Communication is key!

Initially, the copies of the websites were handed over to us and we began by re-writing all of the forms and the booking module while placing a test site on our development server for close inspection.

We were mindful throughout the process that the existing sites were designed very differently from the style we were going for, they weren’t performing well on search engines and still had the Von Essen brand. Therefore, we made sure to keep updates to a minimum whilst making some improvements wherever possible.

Despite the challenge, we managed to turn it into a complete success and the websites went live within Longleat’s deadline. There was no downtime and both the hotels and the teams we worked with were extremely happy with the result!

If you’re looking for help with a new website, get in touch today. We’d love to hear from you and talk through your goals.