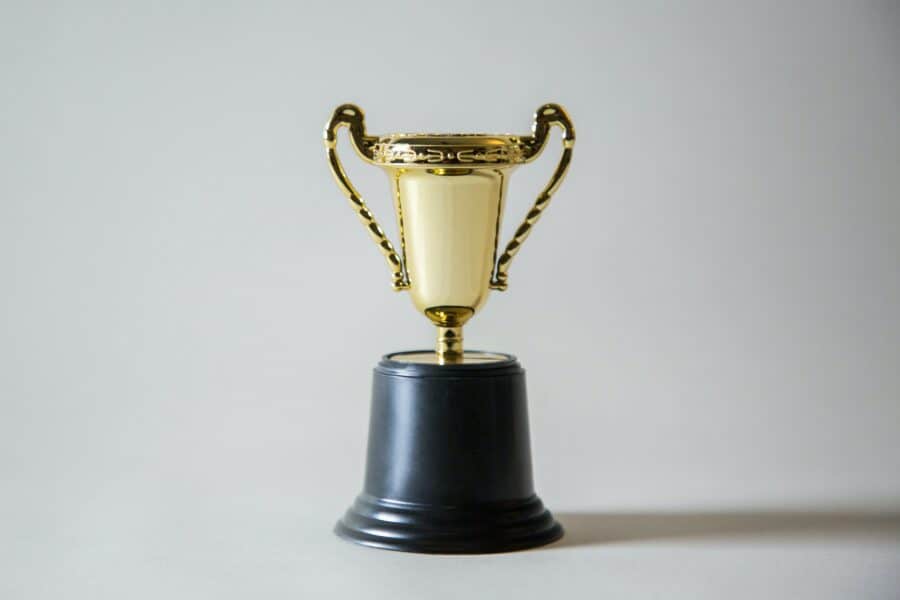 It has been a busy start to 2011 at Wired Media with several new contracts won, a customer fulfilling more orders in a day than they had in the previous two months, lunch at the Lords and a trip to the races!

Where to start. We came back from the Christmas break (seems like so long ago) having to hit the ground running in order to deliver the Gifted of London website and make a start on the web design for Big Tall Order.

Hephalump, the online card personalisation service, were put onto Groupon (again) in the run up to Mothers Day and cleared an unprecedented number units over a weekend. As they had only expected to sell only 10% of this number (which was actually triple their normal daily average anyway) it meant we had to equip the web servers to handle an unprecedented amount of traffic with literally a days (and nights!) notice. We replaced the existing one server with five servers; a load balancer, 3 web servers and a database server. We are happy to say that all orders were fulfilled via the website in time for Mothers Day. More on this in a future post specifically talking about load balancing on the Cloud, the problems we encountered and how we overcame them.

Skin Nutrition were featured in the national press and sold 4,000 units of ‘Pure Potion Skin Salvation’ in one week. The servers handled the traffic with ease and there were no issues to report (other than a modification to their cms allowing them to bulk print orders – as they had so many).

Our Founder and Director, Tom, was invited to the House of Lords by Charles Ashburner of mrflag.com to celebrate the marking of the permanent flying of the Union Flag above the Place of Westminster and met some very interesting people as you’d expect. We are hoping to work closely with several government committees to develop their web and communications strategies in the near future. Watch this space!

A new website for ourselves – number 5 in 11 years. As a digital agency our work always seems to take a back seat to that of our clients so this took somewhat longer than expected, but we got there in the end. We are really pleased with the results and have had some great feedback and most importantly it has improved our search position and increased the number of enquiries, which with the current workload means we will be recruiting again very soon! Any decent web developers, with a couple of years agency experience, want a job? You’ll get free cookies from the Byron Bay Cookie Company, a Mac (or a PC if you really have to) and we’ll fuel you with free Guinness from time to time (see below).

Finally Cheltenham for St Patricks Day, which is becoming a bit of a tradition! A full day of fun in the sun and then back to Bristol for a bite to eat. Any ideas for our next away day? We were thinking of shooting clays . . .