The Importance Of Social Media Security 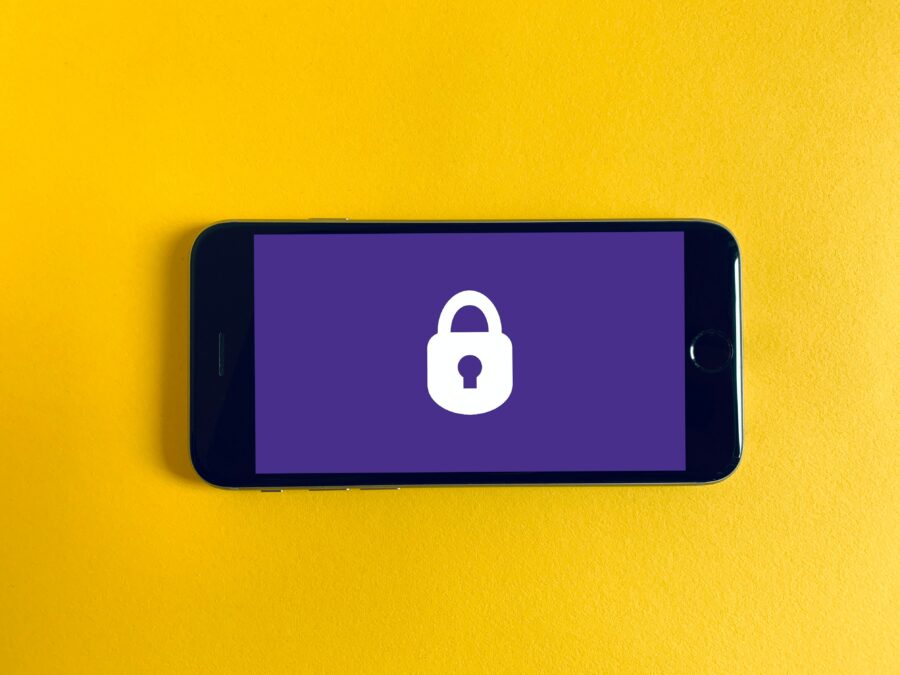 In the news this week we’ve seen yet more cases of individuals getting into hot water after being caught out on their social media exploits – we stop to question who else may be monitoring what we are up to?

Channel 4’s documentary “Don’t Blame Facebook” suggests ‘a silent revolution is taking place in offices, bedrooms and on the streets across Britain’ with an incessant  desire to share intimate details with supposed friends; it seems the comfort of online anonymity makes particularly the younger generation overly confident with virtual strangers, usually to their detriment.

We’ve rounded up a series of social media slip-ups that serve to highlight the importance of managing your online presence carefully. Nobody is immune to the fact we live in a world where one can never be 100% sure who is looking at content placed in a public domain.

Most recently Newsbeat reported on the increased risk to career prospects if care over content published on social media platforms is not taken. It is important to remember it is legal for employers to search for candidates’ personal profiles online; a job can be secured or lost based on what they find providing employers do not discriminate on race, gender or sexuality.

Katerina Rudiger from the Chartered Institute of Personnel and Development (CIPD) stresses the importance of checking your privacy settings on all platforms, adding “We all have nights out but it is best not to advertise it.”

Although extreme examples, they all serve a purpose in highlighting the importance of your choice of words and how easily they can be misinterpreted or twisted, potentially with serious consequences. It should make us all take a step back and contemplate how big an audience is being invited into our personal space online and to engage what you deem to be applaud-worthy.