How Does Your Five-Star Hotel Measure Up? 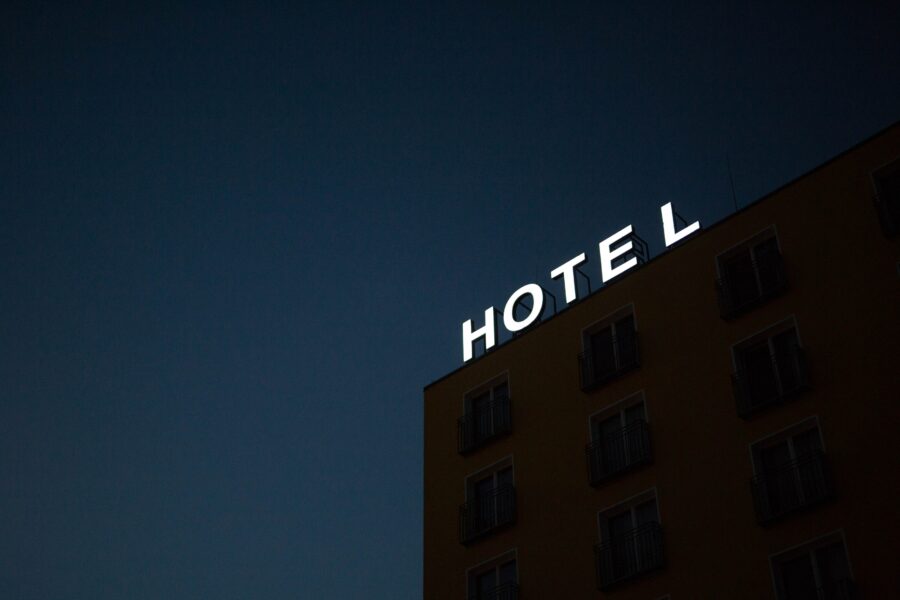 Here at Wired, we have put together a special infographic for hoteliers which details how five star hotels social media statistics vary across the UK. We have spent months reviewing over 376 five star properties social media channels across England, Wales, Scotland and Northern Ireland.

Tom Beasley, our CEO said; ” Some of the results we found were particularly insightful, for example, despite LinkedIn being the fourth biggest audience after Facebook, Twitter and Instagram it is still the least used by hotels.”