The Future of Web Apps 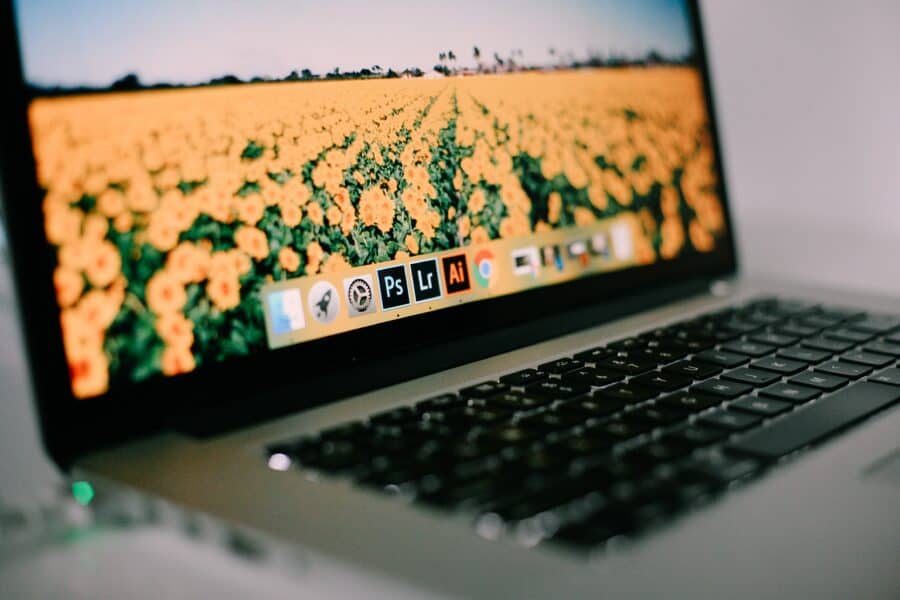 Future of web apps was a conference held in London last week, focusing on all the latest and greatest developments in the web industry. We were there, here’s some of our thoughts.

It was great to see the demo of the Atlas/Cappuccino tools by 280North. They appear to be an excellent platform for building rich, interactive, browser based interfaces using standard technologies. Definitely looks like a leap in the right direction when it comes to bringing the tooling for front end web development up on to a par with what developers of desktop applications are used to. We are now itching for an excuse to use Atlas and/or Cappuccino!

A number of session by presenters such as Kevin Rose of Digg.com fame and Chris Abad of the twitter game Spy Master covered various non-technical aspects of launching a new website/application – how to decide on features, marketing etc. As a developer, the overwhelming take home from this was to keep your system simple. Work out what your core feature set is, and focus on improving it. Make changes, see how they change things – keep those that work, remove those that don’t. Don’t be tempted to add other features. Evidence shows that adding features generally won’t get you new users, but improving your core functionality will. A consequence of this is that you need to be measuring key performance indicators to inform these decisions, but also listen to your users (far too few people do this), they know what they want most of the time, and its frequently not what you think they want.

Aza Raskin of Mozilla gave a presentation on how we will browse and use the web in the future. Much of this focused around the ubiquity project a demo of which can be downloaded and used today. It adds an extra pane to firefox that gives a new way to interact with the web – type commands, tell it what you want to do, rather than clicking buttons.

The command line was where computing started, and is still widely used – we look after all of our servers by typing things into black boxes! But for the average user, things have moved on, you get a nice interface, buttons to click, menus and so forth. Mozilla have questioned whether this is the best way – there are only so many buttons and menus you can fit on your screen and have the browser (or other application) remain usable – try installing a few firefox extensions and you’ll get the idea. Mozilla are proposing, via ubiquity, that a command driven interface may better serve our needs on the web in the future. But don’t worry, its not something you need to be a geek to do, its different from the command line of old, it uses normal english. For example, in the presentation, some chinese text was selected in a web page, and the command “translate this” was entered – the text was translated to english automatically. If you are interested in seeing more, you can download ubiquity via the link above and can also see video demos.

As a final note, the Guardian covered some of the ways they are embracing new technologies and the social web to augment their print offering they are trying to put themselves in a good position as people move away from printed media – much of which is groundbreaking and should be supported. A great example is http://mps-expenses.guardian.co.uk – which is a web application that allows users to assist in the review of documents relating to MP’s expenses claims, a task which would be unapproachably huge if not done in a collaborative way like this – there are nearly half a million pages!