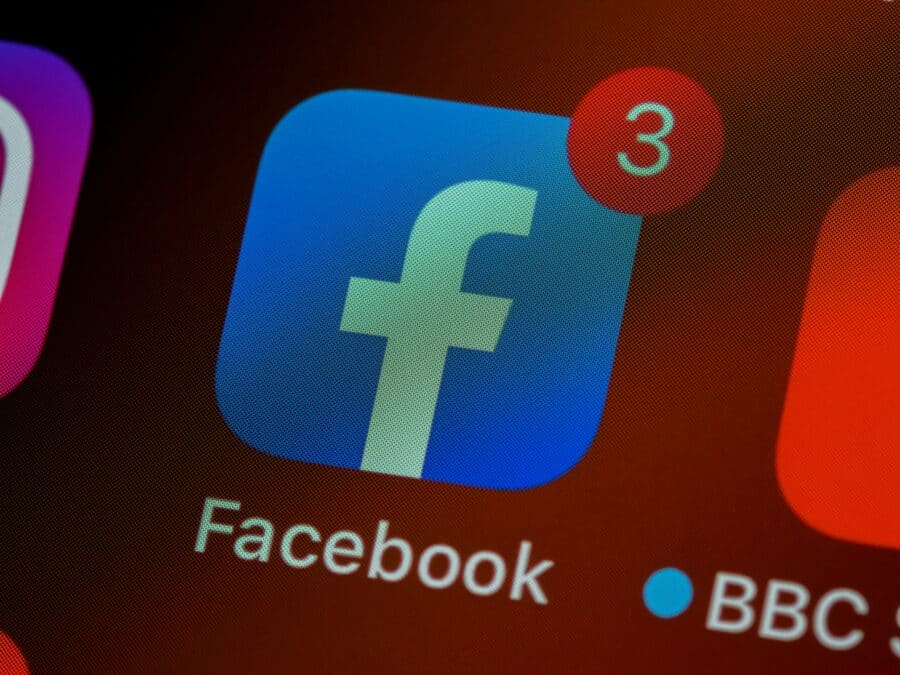 Checking your Facebook newsfeed generally brings up a mismatch of different stories – that guy you were dating has been promoted, that person you went to school with has gotten engaged, someone else has found a new band that you simply must listen to, and then there’s the bad stuff…

Liking the post might give the wrong impression, that you are in fact happy they have just been dumped, lost their job and their cat has run away. You’ll probably see comments along the lines of ‘OMG, sorry to hear that babe, sending hugs <3’ and ‘bad times man!’ or similar messages that show sympathy and compassion (or as much as feasibly possible via the medium of Facebook)

So, what do you do? Join in with everyone and leave compassionate comments and risk getting 56 notifications when everyone has commented on it as well? No one wants that.

And so Facebook is considering introducing a ‘sympathise’ button.

Yes, you read that right. A sympathise button.

According to a report in Time, Facebook engineer Dan Muriello stated that Facebook was considering adding a sympathise button as an experimental feature that was suggested during a Facebook hackathon.
But how will this button work if it goes live?

Like and sympathise buttons won’t appear on the same posts; if someone selects a negative emotion from Facebook’s list of feelings such as ‘depressed’ or ‘emotional’ when posting a status, the like button will change to the ‘sympathise’ one. This obviously eradicates any awkward liking of sad or emotional posts and allows Facebook friends to sympathise appropriately.

“It would be, ‘five people sympathise with this,’ instead of ‘five people ‘like’ this,” Muriello stated during a presentation at Facebook’s Compassion Research Day. “Which, of course, a lot of people were — and still are — very excited about. But we made a decision that it was not exactly the right time to launch that product. Yet.”

But it begs the question, does Facebook really need a sympathise button?

To an extent: yes. So many people these days pour their hearts out on social media, letting Facebook friends, Twitter followers and Instagram stalkers alike see into their personal lives. But when zero comments are achieved through a sad post, we are left awkwardly wondering what to do and the poster feels abandoned. A sympathise button could be a great feature, that allows friends to simply give their online contacts a cyber-hug.

But, and yes, this is a big but, there is a huge chance this feature will be overused and will encourage sad, attention seeking behaviour. We all know that one person who loves a good old attention seeking Facebook post. Don’t get me wrong, we all have bad days when a little bit of online sympathy wouldn’t go amiss, but when it’s every day over the tiniest thing, people begin to lose patience. No one wants to wake up, check their Facebook and see a whole load of depressing statuses with people ‘sympathising’ left right and centre.

Social Media should be fun, it should teach us things, awaken us to new experiences, and help us to keep up to date with friends, family, news and events. Not let us know that 11 people sympathise with Jane because she dropped coffee down her new white shirt – but then again, maybe I’m just a cold hearted person… probably.