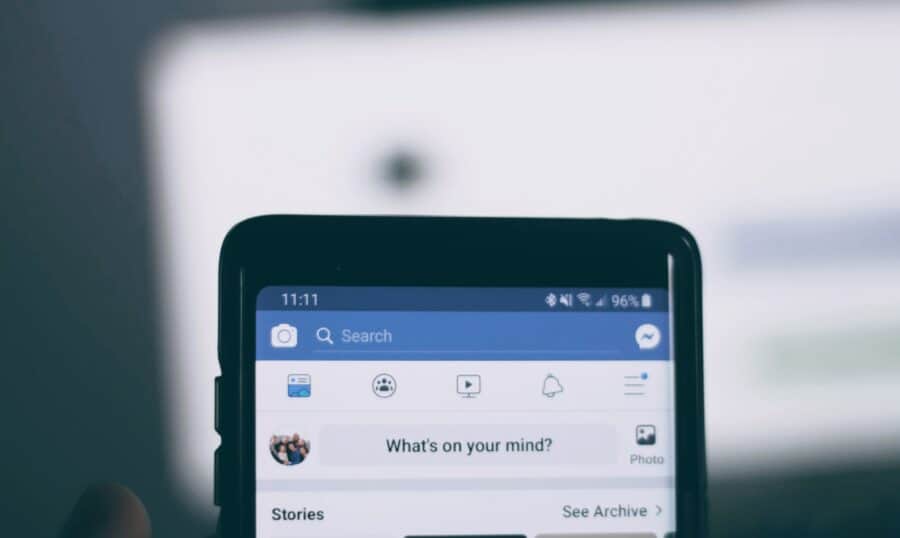 Facebook’s iOS app has a reputation for being very slow. Users looking to browse their friends’ photos or read status updates have for long been frustrated at the slow speed for which it is delivered to their iPhone, iPad or iPod, but this is set to change.

The Facebook app is being rebuilt to give iPhone, iPod touch and iPad users to ability to stay in touch with their friends on the go faster than ever before. Currently a decent proportion of the app is internally, just displaying a webpage, which means that the majority of the experience resembles a mobile browsing experience rather than using an actual app.

This is cheaper and easier to develop than a full native app, and is also easier to update as many changes need not be put through the Apple approval process which can delay the release of an update by anywhere up to two weeks.

The new Facebook app will be mostly if not entirely native, which should result in a more responsive user friendly design. It is a change that is long overdue and is likely to be a result of mounting pressure from investors who believe the company is not taking full enough advantage of mobile platforms, especially in regards to its potential for advertising revenue.