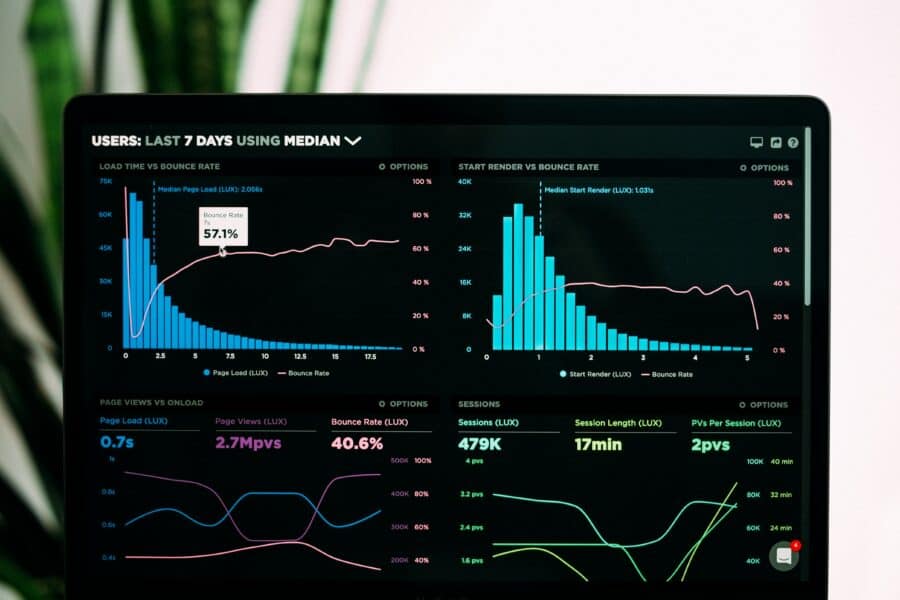 Find below our round-up of the biggest or most interesting stories to come out of the digital marketing world over the month of July.

O2 turns to Twitter for damage limitation during network outage

July was a month to forget for O2. For around 24 hours the mobile network suffered from a partial blackout, with around 8 million customers being affected.

With so many people relying on the service to talk to friends and family, it inevitably led to many angry customers and a PR nightmare.

O2 turned to Twitter to minimise the impact and curtail the damage it was doing to their image. When thousands of twitter users began tweeting angry and offensive messages to the @O2 account, O2 was given an excellent opportunity to show-off their customer service skills by responding to users in a timely, professional and polite manner.

Many of the tweets sent to @O2 are too rude to display here, but the one below we can show you. O2 didn’t have to reply to it, but they wanted to demonstrate their willingness to listen to all their customers:

This was a great demonstration of how to use social media when faced with this type of situation. None of the replies by @O2 were in an aggressive or overly defensive manner; the social media team kept their nerve and even attempted a little humour where needed to try and stay on the customers’ good side .

A few weeks later, and O2’s network problems are over, but the efforts to restore faith in the brand continues. However, O2’s effective response on Twitter will have certainly gone some way to achieve this. Has Twitter changed the face of customer service?

Also read on Twitter’s new autocomplete search feature, making it easier for users to find what they’re looking for.

LinkedIn and Twitter, two large social networks that have seen massive growth in recent years, have ended a three year partnership that enabled users to automatically publish tweets as status updates on LinkedIn.

The move is seen as a giant step towards Twitter becoming a more closed-platform where the firm has a tighter grip on how the platform can be used by third-parties.

For LinkedIn, this change that at first may appear to be a step backwards for the brand could be a blessing in disguise and may be seen under a positive light in the future. LinkedIn is largely a business to business platform, unlike Twitter which is largely customer based, and so Twitter and LinkedIn’s divorce could help transform it to an even more professional platform, where users can take advantage of the site’s targeted status updates feature to tailor updates to exactly who they want to receive them.

Besides, the more casual and chatty tone of the average tweet somehow doesn’t fit with LinkedIn anyway – do you really want to share videos of cats playing the piano to your business contacts and current or future employers? We’d recommend not.

At Wired Media, we have found that companies do not seem to be utilising the professional social network and the opportunities it provides. Will the recent change by LinkedIn see companies spending more of their marketing time on LinkedIn? This remains to be seen, however, creating a simple company page, is not a big task and yet a lot of companies still seem to be missing this first step into LinkedIn marketing.

Research by TNS and We Are Social has found that Facebook fans of Heineken’s cider brand, Bulmers, are worth £3.82 more per week in sales than non-fans, which equates to nearly £200 per year. That’s 50 pints of cider a year!

Additionally, the study also found that Facebook fans have a higher brand preference, and they are more likely to pay more and recommend to friends once they are loyal to a brand.

Bulmers brand manager, Doug Cook spoke of the significance of this research, highlighting that it has enabled a more active discussion of social media at a senior business level, with its importance being more significantly recognised for the brand’s success. As a result, Bulmers has invested even further in digital marketing.

Cook credits the “concise targeting” and the integration of social at all marketing touchpoints will drive monetary value to brands’ presence on Facebook. He highlights how Bulmers have used Facebook logos in advertising and directed users to their page from branded games. The use of branded games has highlighted the value of experiential exercises in fully integrated social campaigns as it delivers more value to the user and therefore increases conversion rate and retention of user loyalty.

Bulmers also uses Facebook advertising to increase its Facebook fan base, and regularly posts photos, videos and competitions to drive engagement and keep the brand at the forefront of peoples’ minds. It’s about value exchange: to get customers to like you, you have to offer something in return that makes it worth their while.

Bulmers have really highlighted how, when targeting relevant users with highly engaging content that Facebook should be a significant part of any marketing strategy. Some brands still need to understand how to utilise social networks effectively, it won’t necessarily drive sales for everyone but it seriously needs to form part of any brand’s everyday marketing efforts. Does value always need to be sales, perhaps it could be customer service or brand loyalty?

Also read an interesting article on how marketers are integrating display with other channels, and an infographic on how brands can measure the return of investment of social media.

Google and Bing had a reason to celebrate in July as June’s search engine market share figures were released, revealing both search engines had taken their biggest slice of the pie to date.
comScore’s market share report revealed that Google’s market share grew from 66.7% in May 2012 to 66.8% in June, while Bing grew to 15.6% from 15.4%.

Sadly for Yahoo, Google and Bing’s success appeared to arrive entirely at their expense, as Yahoo were the only loser with their market share falling from 13.4% to 13%. These results seat the once mighty Yahoo firmly in third place with no sign that they can fight back.

We all know that Google has dominated the market for years and although Bing continues to nibble away at the pie it will be a long time before they really start to scare Google. The question is will Google ever fall from the top spot?

Mobile search takes 13% of advertising spend, but 20% of clicks in the UK

Figures from June show that advertisers are responding to the shift of consumer behaviour of the increased use of mobile devices such as smartphones and tablets to browse the web.

Marin Software’s Online Advertising Q2 2012 report reveals that mobile devices accounted for 13% of search spend, with an even higher percentage of clicks at 20%, signifying a lower on average cost per click (CPC) on mobile devices than on desktop, making mobile advertising spending an even more appealing prospect for brands to take advantage of.

Mobile devices also have a higher click through rate (CTR) than on desktop, with smartphones king at 5.67%, compared to tablets at 4.37%, and computers at 2.65%.

CPC is also lowest on smartphones at just £0.15 on average, compared to tablets at £0.30, and £0.35 for computers. Therefore out of all three platforms, smartphones are undoubtedly the most attractive for advertisers to target, and should increasingly take a larger proportion of overall PPC budget for brands.