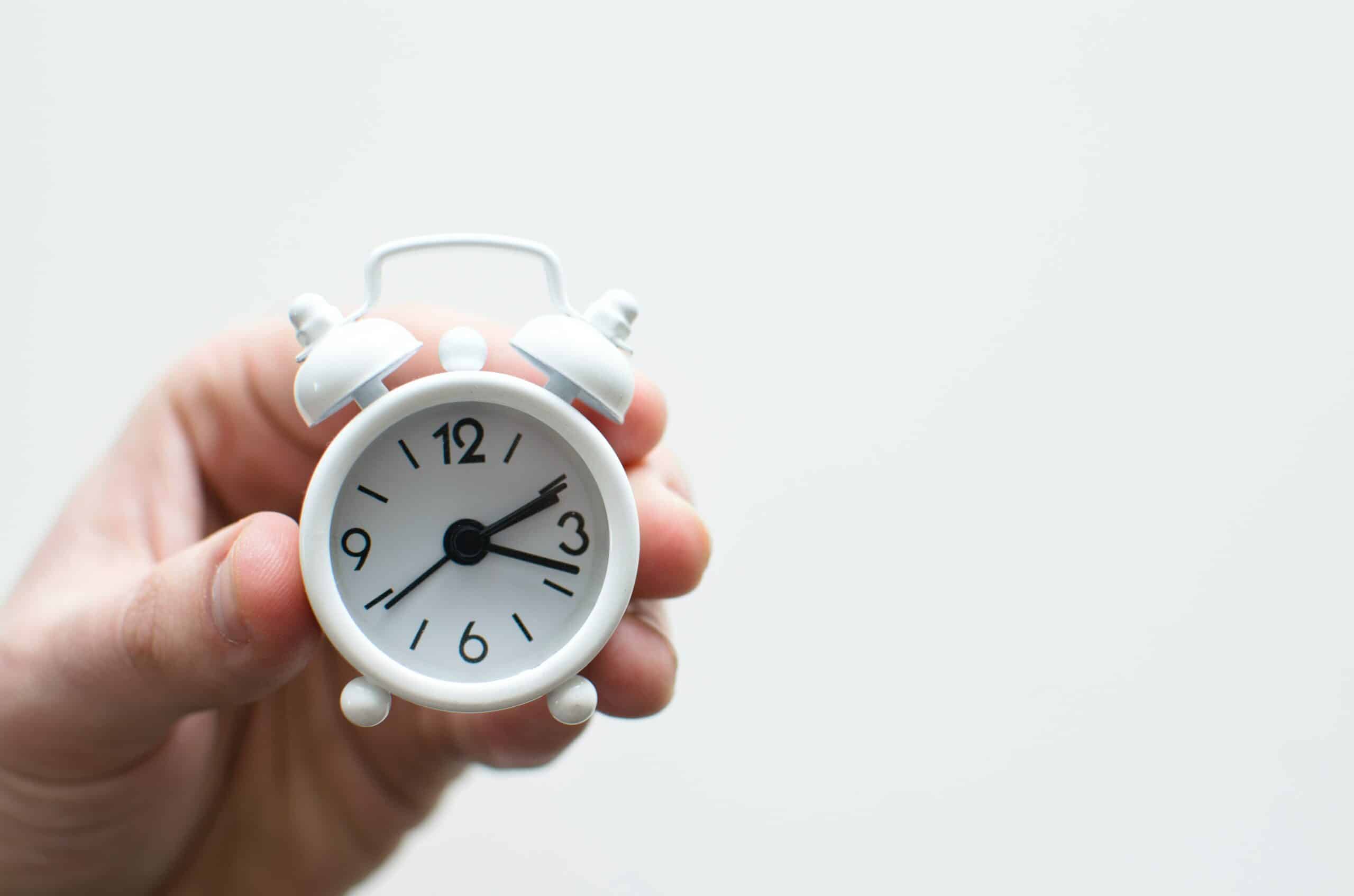 Travel review sites have a large influence on consumer decision making. With over 56 million unique visitors per month and 75 million total amassed reviews in its twelve years, TripAdvisor is currently one of the biggest travel sites on the web.

Is TripAdvisor’s future unclear with disappointing revenue figures and competition from different directions?

Yelp, launched back in 2004 has around 71 million monthly unique visitors. Although mainly centred on restaurants, the website also features hotel reviews making it an obvious competitor. In an attempt to grow the business, Yelp rewards active users. It has also partnered with Microsoft to feature Yelp reviews in Bing search results.

But while the question of review genuinely is a hot topic for TripAdvisor, Yelp is unique in the fact that reviews aren’t approved before being published, which would appear to make it more open to risk of fake reviews from businesses trying to improve their own ratings or downplay competitors.

However, Yelp has failed to make a large enough impact outside of North America, which means for now at least it’s not a big TripAdvisor competitor in the UK.

So step into the mix Google. Google+ is the social giant’s answer to Facebook, but it also has a great focus on the travel industry with Google+ Local. Formally Google Places, Google+ Local used to aggregate reviews from websites such as TripAdvisor, but now Google wants to make it an independent destination for users to share their views.

Google is investing a lot of time and money to make Google+ Local a success, highlighted by the acquisition of reviews brand Zagat a year ago which incorporates a unique numbering rating system which are often displayed on Google SERPs.

But despite Google’s efforts, the platform lacks a strong review community with customer opinions sometimes few and far between. And yet Google won’t give up so easily having recently purchased travel guide company Frommer’s. Time will tell if Google’s purchase will help to launch the platform off the ground or if Google are just pouring money into a lost cause.

Late Rooms also offer reviews from guests on their website in addition to the ability to book holidays. Travel agent Expedia that only broke away from TripAdvisor last year enable reviews from customers that have booked through their site, and are also planning to take their own steps into integrating social media functionality.

We also shouldn’t ignore WikiMedia’s own plans for launching a new travel review site. It’s free non-commercial community site could be a huge player in the travel industry if they go anywhere near to matching their success with Wikipedia.

TripAdvisor has no time to relax and must continue to evolve if it wants any chance of remaining at the top of the podium, such as through continued integration with Facebook. Whether Yelp, Google or any other brand ever steal TripAdvisor’s thunder is still to be decided, but one thing for sure seems certain: online travel review platforms are here to stay.